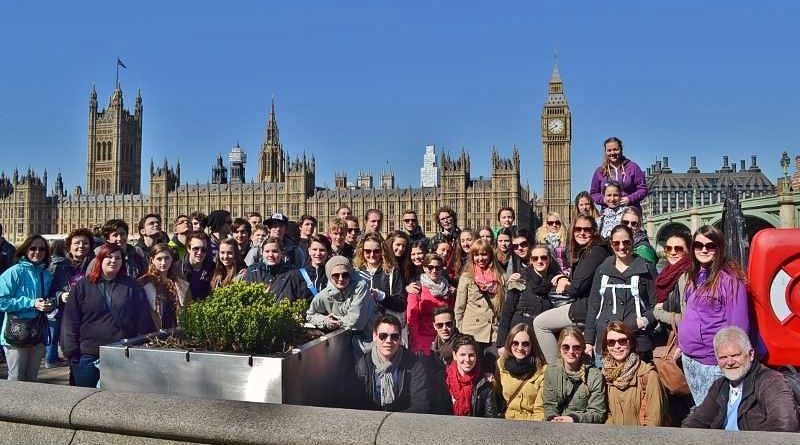 Theresa May Shocks Britain by Calling for Snap Election

British Prime Minister Theresa May has announced her intention to call a snap general election on June 8, an unexpected move intended to cement her position as Brexit negotiations begin, and after repeatedly insisting she would not go to the polls early